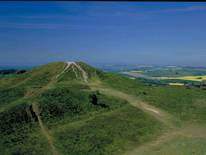 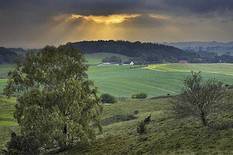 The first step in the process was the national pilot project, forming the framework of all  national parks in the country despite how different those might later prove to be.  To achieve the broadest possible basis for the objectives of the national parks a number of areas such as trade, culture and nature had to be seriously considered in order to bring about the possibility for genuine citizen involvement. And it does look good, at least in print. The details of the national pilot project were devised in the Ministry of Environment, which waving this about could secure a broad political majority in order to proceed with the plans. Successive ministers of environment further demanded that despite profile of ownership the national parks must not be launched without local rooting, broad local support and voluntarity on the part of the land owners. See about that later.

The next step was the local councils. In the meantime the number of parks had been reduced to five. The pilot project was broken down into local pilot projects for each of the chosen areas, the first in Thy (northern Jutland), then in Djursland named Pilot Project Mols Bjerge National Park. Not surprisingly as a true copy of the national pilot project - in regard of all important areas and parameters.

Each area in the agenda gave name to a committee occupied by various experts as well as  local citizens  in order to secure the democratic element. This would conveniently cover also the terms citizen involvement and local support, at least so they thought. The pilot project was finalized in the summer of 2005, and a report from each of the committees was given to the steering committee headed by the mayor of Ebeltoft town council. The steering committee collected these reports in a final recomendation to  the Ministry of Environment.

Come spring 2005 the media had heard of the plans and TV, radio and newspapers began touching the subject. Suddenly unaware landowners could see the area of the forthcoming national park pictured in a map. And we got worried. Provstgården was situated right iin the middle of the national park. Then what? Should that be a problem? We did not know, as we had not even been contacted by the authorities regarding the plans. A number of local landowners together made a written address to the mayor of Ebeltoft Town Council as well as the minister of environment citing our concern about the expected damages arisen by multiple number of tourists. Both replied that a national park would not be established without broad local support and that our viewpoints would be  included in the considerations of the steering committe. From that we heard nothing more. A number of other landowners within the area of the park did likewise thereby building a substantial objection against the plans at this early stage. 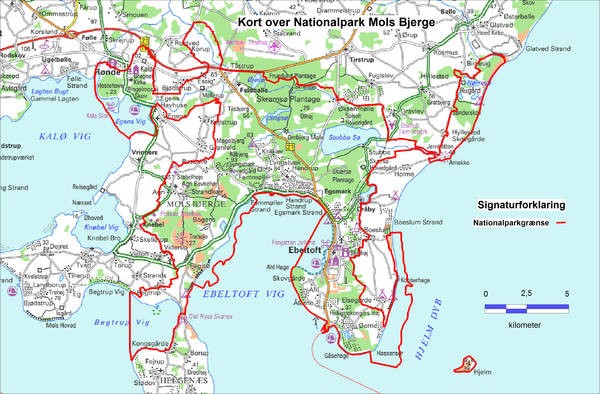 The national steering committe  filed it's recomendation in the course of 2006, and the political work began. In June 2007 a broad majority of the parties signed the Law on National Parks in Denmark. Based on that the detailed planning of the local parks could commence. The park in Thy presented few problems, as the land is mostly publicly owned.  This national park was consequently already opened in 2008. Each of the national parks is based upon a specific order of law.

At the beginning of 2009 the media-interest for Mols Bjerge started again, and the fear on the part of the land owners increased. In March 2009 the land owners heard for the first time something concrete,  receiving a letter from the Forrest and Nature Administration. A handsome printed matter titled "Proposal for Nationalpark Mols Bjerge - information and debate pamphlet" confirmed our worst suspicion, in that our property was still in the middle of the national park.  After some talks the proprietors formed two associations of landowners and began to look for new members and plan initiatives in regard to the national park. Most important was drafting an official response, which was mentioned in the pamphlet. Time was sparse, as it became quickly known that the Queen had already been booked for the official opening to take place on August 29th.  As in 2005 Provstgaarden joined forces with the neighbours in a common response to the minister. 85 responses were received by the minister.