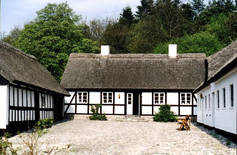 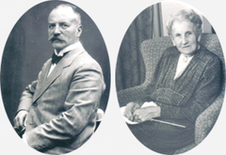 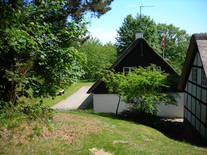 In the main house there is a larger and a smaller living room, one with a fireplace and one with a wood stove, two bedrooms and bath/toilet as well as kitchen. In the stable building there are two bedrooms, bath/toilet and a utility room with washing mashine/tumbler, a depot room with a spare refrigerator and a simple workshop. In addition there is the former horse, cattle and pig stable which is today being used as storage for bicycles and garden furniture etc.

In the barn building (the oldest) there is a garage, room for firewood and a storage room for the tenant farmers.

All bedroom are double rooms (two with a spare bed), and there are downs, blankets and pillows. Linnen and towels have to be brought by the guests. Also there is a baby weekendbed and a high chair.

In the kitchen there is an electric cooker, a cooker hood, a refrigerator with deep freezer, dishwasher and microoven, all necessary kitches utilities,  cutlery and a hoover. There are electrical radiators in all rooms. In the living rooms there is a flatscreen TV and an older video-TV, a radio and a telephove.

There are four "mountain bikes" with child seats, several bicycles for children and juniors, a sandpit and various toys and games.

Behind the stable there is a petanque field which often needs a bit of maintenance with the hand roller which is to be found in the stable.

The farm has its own water supply and an oldfashioned sewerage to septic tanks for which reason the guesta are kindly requested to use the "special" plastic bags in the toilets when possible. 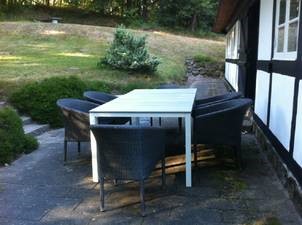 New weatherproof, easy-to-keep furniture for the terrasses bought July 2014. Cushions are to be taken indoors at night and the chairs to be returned to the horsebox in the stable by departure.

Beside the plantation the area around the farm is beeing kept by the forresters who maintain the trees and mowe the lawns etc. 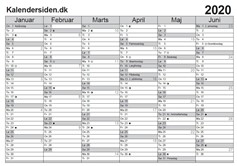 If you are interested in vacationing on the farm, log in to the visitor calendar via the padlock at the top and submit your request via the booking form. Stays are allocated for the entire season by a board member for all requests received before March 1, and families with children are taken into consideration. Stays are subject to visitation rules.

The bicycles mentioned above provide for the guests some useful excercise in a demanding terrain. The bicycles which please clean after use with a cloth and a drop of oil are parked in the two stalls that were earlier the home of the farm's two horses Otto and Lotte. The foal box which for a great many years during the summer housed the family's riding horse serves now as storage for the garden furniture. The stable which originally had room for 6-8 cows and calves as well as pigs is not much used any more. 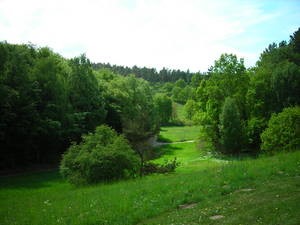 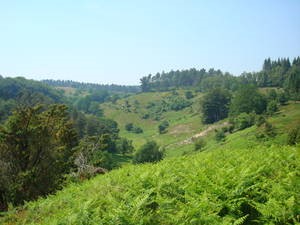 Just outside the farm you are in the most spectacular landscape offering plenty of beautiful walks. Our land is now a part of the newly established Mols Hills National Park.